The Co-op Champions: When Joint Accounts are a Challenge 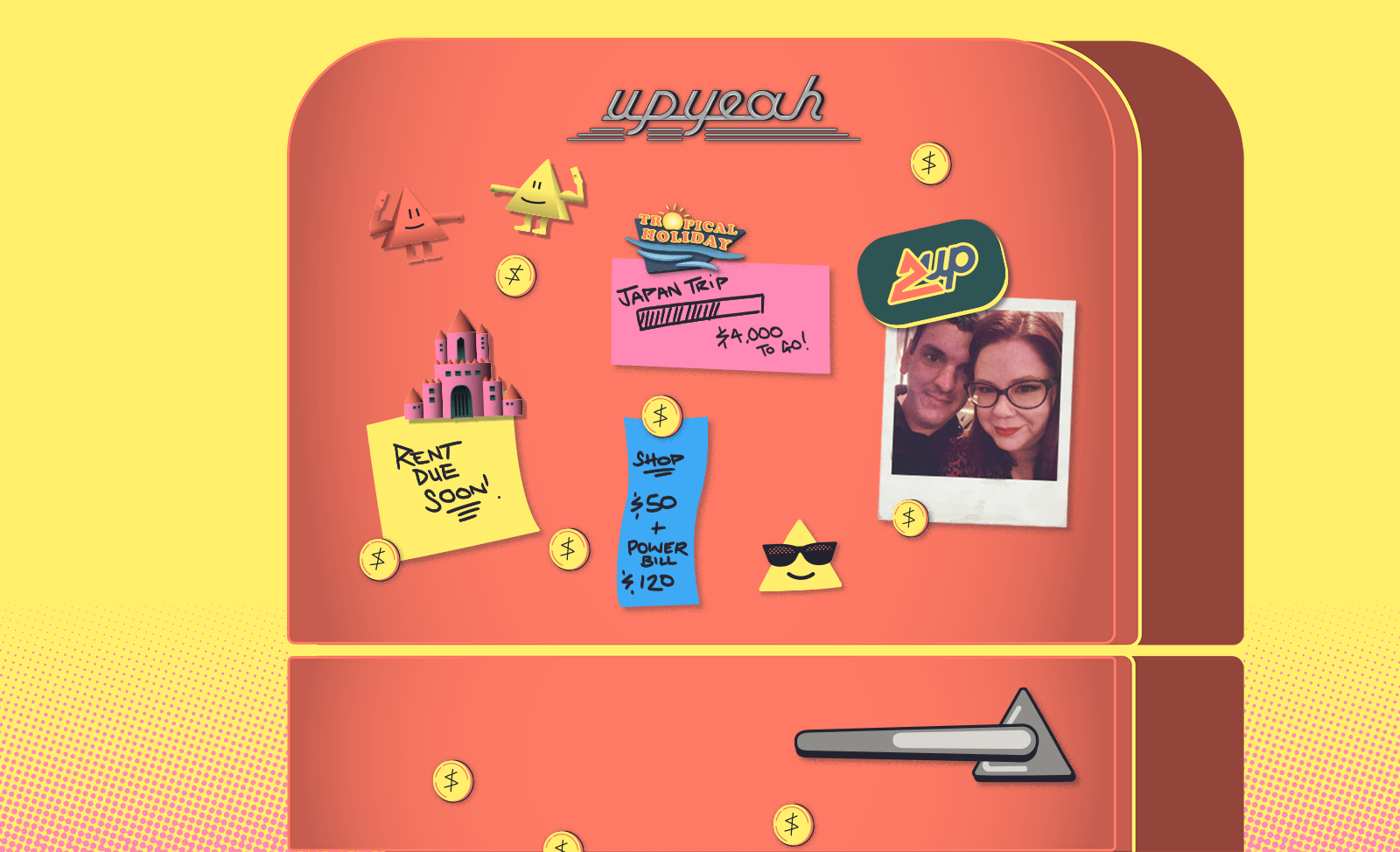 Any advice provided on this website is of a general nature only and does not take into account your personal needs, objectives and financial circumstances. You should consider whether it is appropriate for your situation.

Hi, our names are Ash and Nathan, and we’re two nerdy 30-somethings living south of Perth. Ash is a trusty retail assistant manager and Nathan is a cyber security specialist. We met on Tinder!

Our first meeting was just after the Nintendo Switch console was released so that was a great excuse to hang out. After sharing our mutual interest in video games, music taste and geeky stuff in general, we've now been together for 4 and a half years. We have 3 kids between us and love our beautiful, blended family.

Nathan introduced Ash to Up, and we've been happy Upsiders for almost 3 years.

I was equal parts thrilled and nervous when the 2up feature was added.

2Up — collaborative finances for couples

Level up with 2Up

Why nervous? Nathan and I didn't have a joint account. The mere phrase ‘joint account’ sent shivers down my spine. I’ve had a few not so great experiences in the past sharing a bank account with someone and I swore I'd never do it again!

I became a mother early in life and I’ve spent the majority of parenthood as a single mum. I've always had control of my own finances and enjoy my independence. I was afraid of losing that control: the idea of my money in someone else's hands was terrifying.

Partly because of that, money had always been a tense conversation between us. Even after we moved in together we kept our own separate living expenses and debts, and we both just felt safer in control of our own finances.

I wanted to feel that we were contributing equally to mutual expenses, but it seemed impossible to know that with separate accounts. We just had to trust each other to be honest about what we were spending, and for reasons that had nothing to do with the other person, that was hard for both of us.

Back in 2019 I was doing some work with ‘neo-banks’ and that’s where I first heard of Up. “Hook Up a Mate” had me bring in a few family members, and then Ash, and before we knew it it was the only thing we were using for daily transactions.

I was a bit shy about sharing finances with Ash as I had come out of a marriage where all of my finances were controlled for me, without my input. There was somewhat a sense of freedom regaining that control.

When we eventually moved in together, I had no qualms about covering living expenses and letting Ash contribute whatever she could. Though that was fine for me, I could understand that it was all a bit opaque for Ash.

I didn’t think to give 2Up a try until Ash brought it up, but it was an easy sell. We could easily drop equal amounts into the shared account, and set up things like rent and internet for direct debit via the linked card.

This gave Ash instant visibility of those expenses.

Ash: 2Up felt different because it seemed more like a collaboration rather than just sharing money. It looked like a place where we could fairly contribute funds towards shared expenses and be transparent about finances.

I gathered the courage to ask Nathan if he'd be into the idea of trying 2Up and thankfully he agreed.

The first safe step for us was to pay an equal share into our 2Up each month for rent.

Our salaries are different and I wasn’t used to that. To be honest I wasn’t really comfortable letting Nathan pay for things. He’s kind of generous and will sometimes say ‘don’t worry about it!’. But I didn’t like it when he made purchases that I didn’t see, because I wanted to make sure I was contributing as much as him.

So half-half on rent felt like a really good foundation.

Slowly we started using 2Up more. It became a place our mutual bills came from: not just rent, but also utilities and groceries. The owner of our home decided to sell so we had to move: 2Up was a great place to pool together funds for moving costs. And naturally our 2Up grew to be used for everything from food to Xmas gifts for the kids!

The notifications made us feel safe to talk about spending, even though we weren't hiding before.

Before we knew it, we used 2Up for more and more things. Eating out, parking, fuel, lunch and coffee. It gave us opportunities to openly discuss money and it has strengthened our relationship when it comes to finances.

Nathan gets paid monthly so now he puts in a lump sum on payday. Ash’s pay is weekly so she pays in more often in smaller amounts: we use Upcoming and Ash aims to put in enough to cover half of the Upcoming bills.

Importantly, some of our money stays just ours. We’re both impulse spenders — and we don’t need to be in each other’s pockets for anything except the expenses that we truly share. If one of us wants to buy a brand new gaming chair — no problem, just use your own Up account!

Now we don’t worry about having to ask permission to use money, because it’s shared. If one of us has to buy groceries, instead of paying and asking the other for half, we just use the 2Up. The other person will get a notification. Having that transparency is a weight off our shoulders.

We have even started saving together: we want to go to Japan next year and we have a little 2Up Japan Saver that’s slowly growing.

We can't thank Up enough for giving us the tools to be able to talk money without cringing!

A few more of our favourite Up features

Ash: I love Upcoming. I used to take notes to budget every week, and always worried that some bill would come out of nowhere to bite me. Upcoming has taken all the anxiety about upcoming bills away.

Nathan: I’m a big-time nerd. When the API dropped, I got super excited — I’m still trying to find the time to work up something interesting. The attention to detail on how the app looks and feels is unseen in the industry, and features like Round Ups (for saving accounts) and 2Up make it feel nothing like any bank I’ve used to date.

Both of us love the combined Pay Day and Upcoming features so we know how much we can spend each week — and we use a combined Saver account with Boosted Round ups to grow an emergency fund.

How do you use Up?

The Up team are so grateful to Ash and Nathan for sharing their story! If it hits home for you, try 2Up as a way to fight finances together in co-op mode. Easily invite your Player 2 and join forces to battle bills, save for shared goals, share expenses and track spending; without sacrificing your own personal money journey.

Do you have a story about how you use Up?

This post is part of an Up series, about all the ways people customise Up to fit their own personal money style. If you’ve got a story to tell, we’d love to hear it. Email anne@up.com.au. 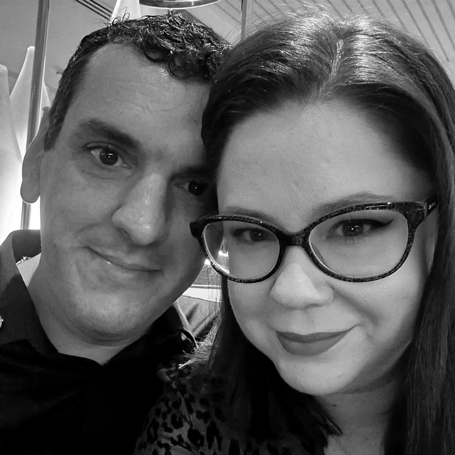 Tags: API, 2Up, Upcoming, Round Ups 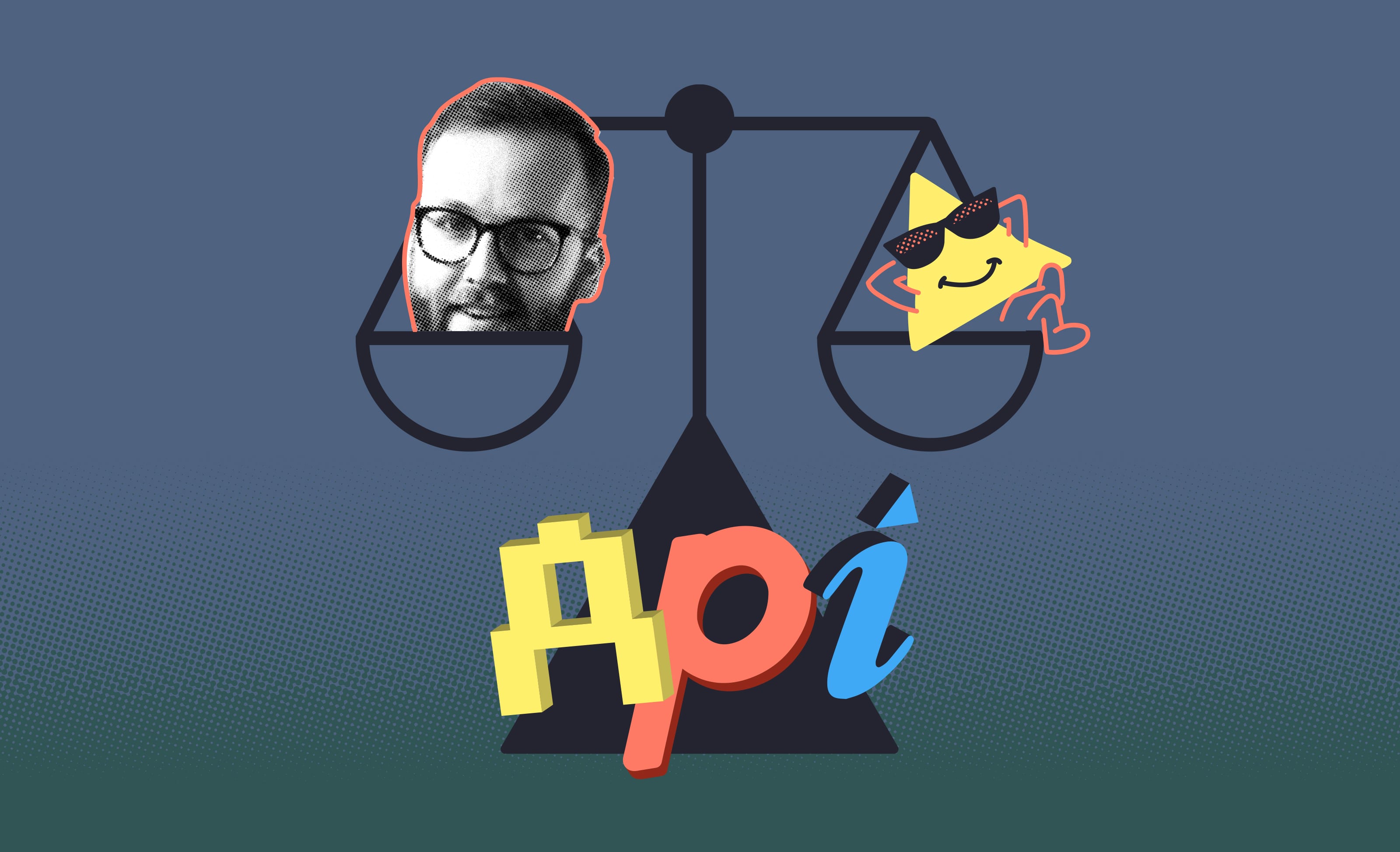 Meet a tech. engineer who’s matching the Up API, with data on ethical clothing. A match made in fashion heaven. 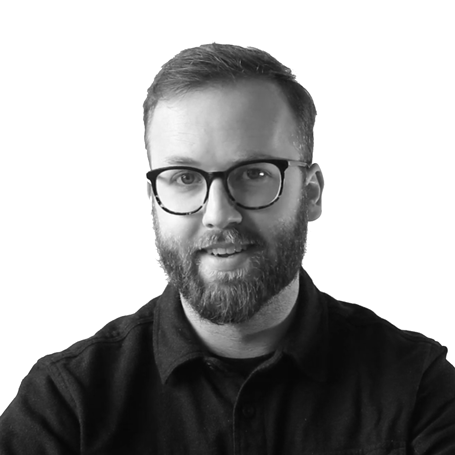 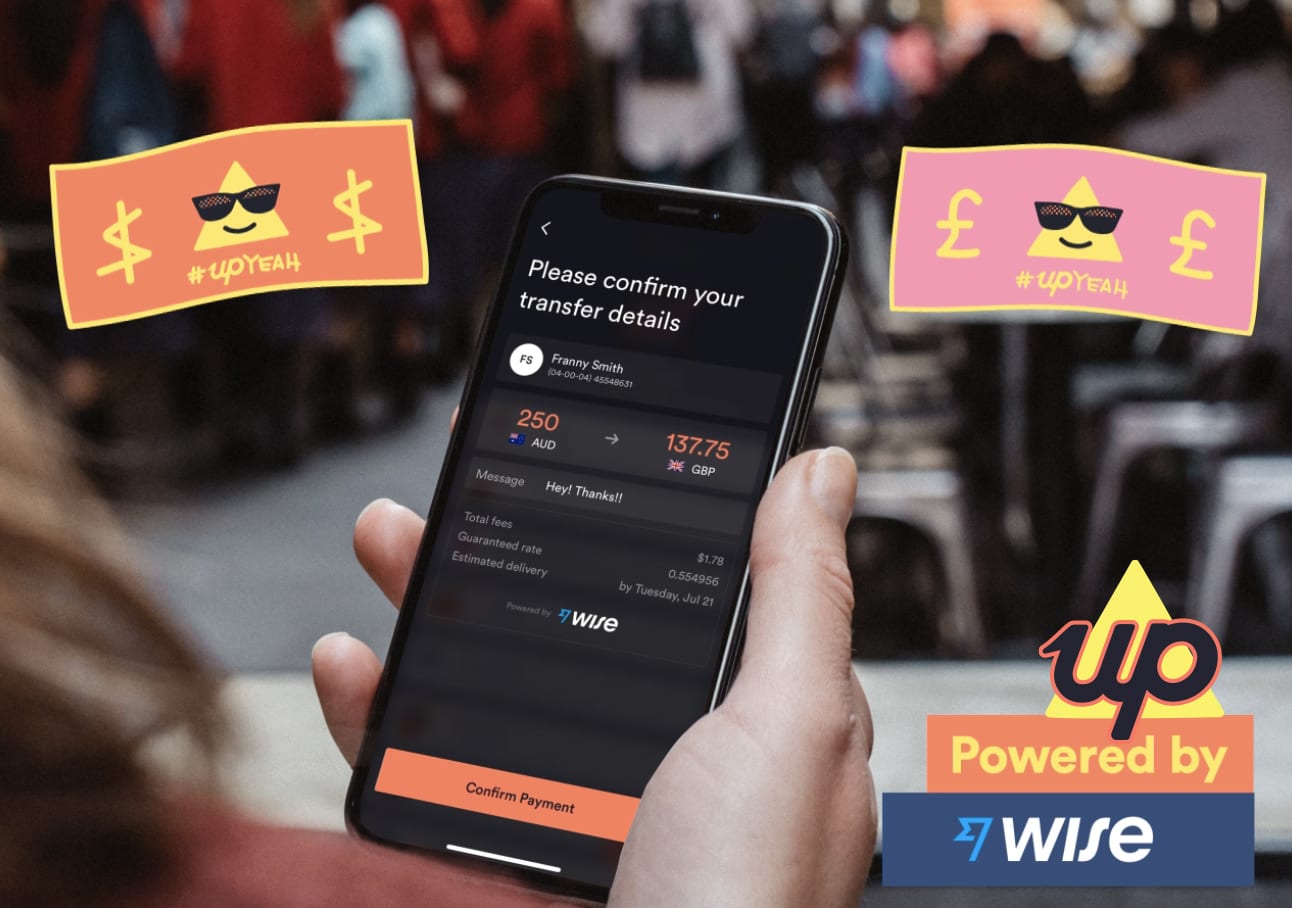 Easy Money with Up and Wise

Exploring the Wise-Up transfer experience and how easy it would have been for my semester exchange in Japan. 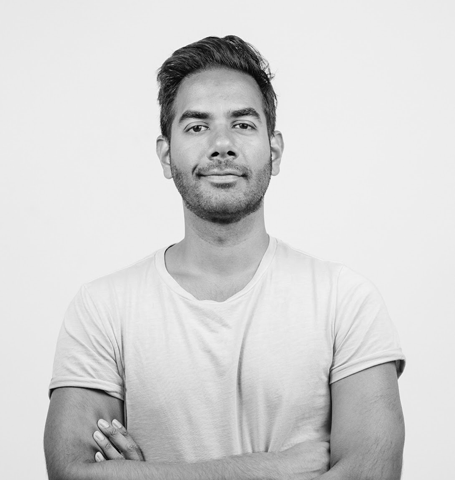